For any press inquiries, please reach out to laura.vingan@eaca.eu.

Don’t miss out: sign up to our newsletter by clicking here!

FCB Inferno was awarded the Grand Prix at the Care Awards Ceremony last night. FCB Inferno touched the jury with the campaign “Change please”, launched in partnership with The Big Issue.
Read More

The jury for the 2016 Euro Effie Awards has been announced! Chaired by Dan Burdett, Global Brand Vice President Snickers at Mars, the first round judges will deliberate from 25 May to 15 June.
Read More

17 social marketing campaigns from 8 countries have been shortlisted for the final judging round and will be judged by agency professionals and media representatives chaired by MEP Dita Charanzova (ALDE).
Read More 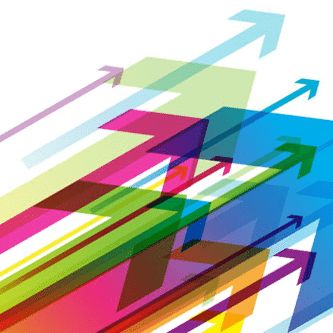 Europe’s advertising and marketing industry experienced a decline in business confidence in the first quarter of 2016, according to a report released today by the EACA.
Read More 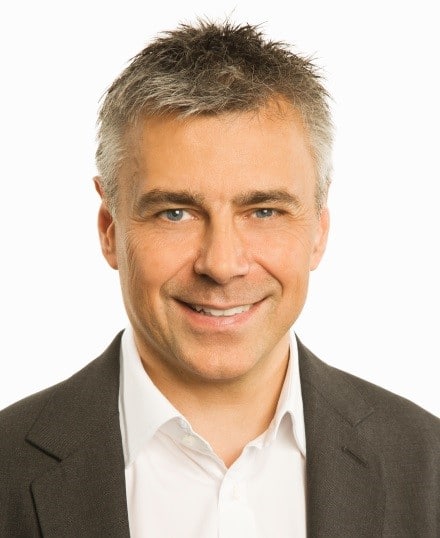 Dominic Grainger, CEO of GroupM Europe, Middle East and Africa, has been elected President of EACA (The European Association of Communications Agencies) for a two year term.
Read More 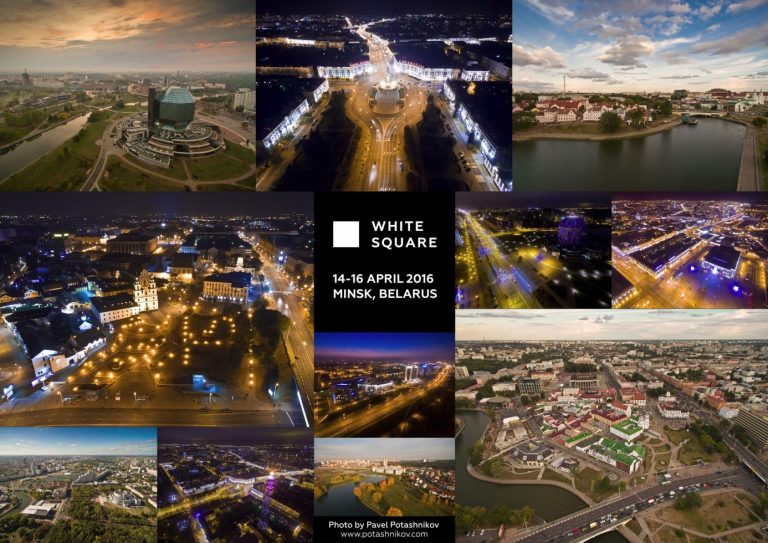 VIII White Square International advertising festival – one of the most ambitious and dynamically developing creative festivals in Eastern Europe – will be held in Minsk, Belarus on April 14-16.
Read More 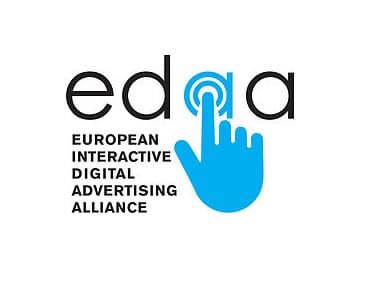 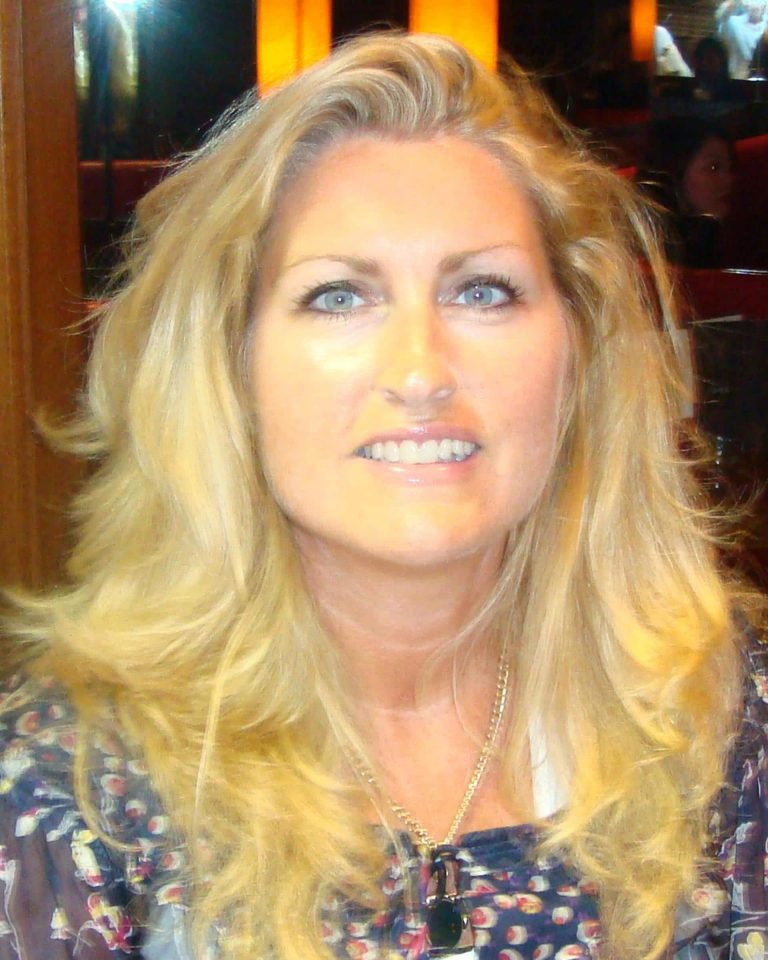 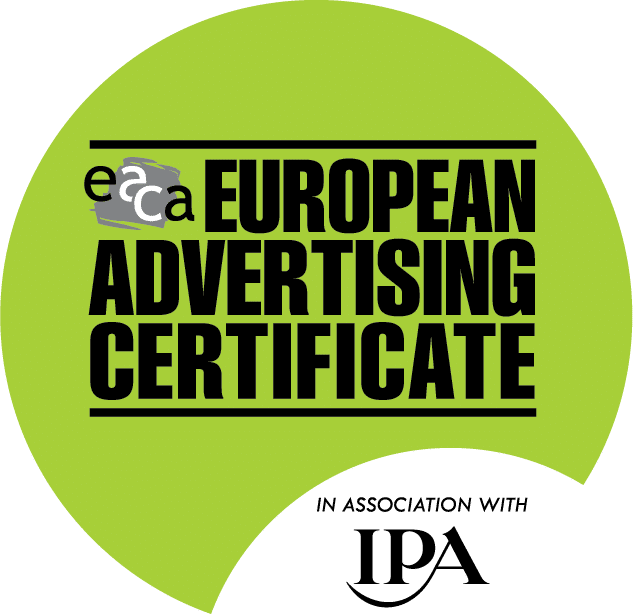 Registrations for the 2016 edition of the European Advertising Certificate (EAC) are now open to agency employees and young industry professionals across Europe, the Middle East and Africa.
Read More
« Previous 1 … 27 28 29