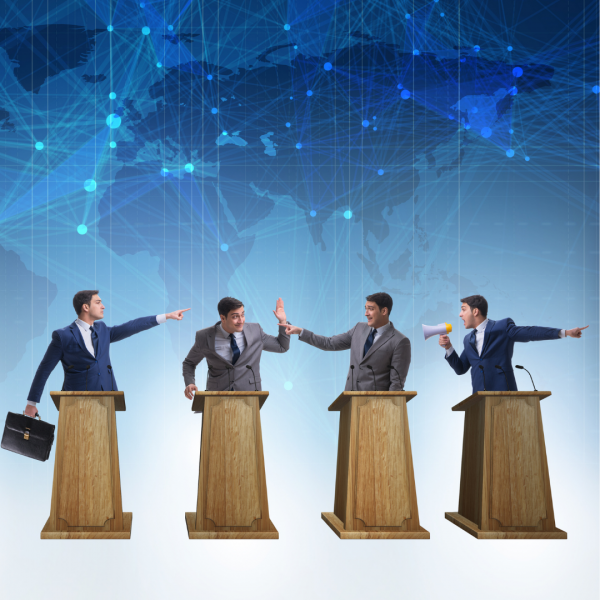 Political advertising is one-way political actors, such as parties, or candidates, can reach out to voters, and an important part of democratic processes and the forming of public opinion. Obviously, this no longer only happens at the doorstep, on billboards, radio or TV, but increasingly also online. Rules around elections, referenda and political parties are generally set at national levels. However, especially in the context of European Elections, more and more parties are active in the various Member States and send their messages across borders.

There is great divergence among national rules and not everywhere do they take into account the online dimension. Maintaining the integrity of democratic processes, keeping them free from manipulation and foreign influence and making sure that there is transparency around such ads are some of the challenges Europe is facing today.